Kyrö Aged Gin is inspired by fierce weather. It is the perfect union of Finnish wholegrain rye and 17 spices and botanicals. Aged in American oak barrels for 3-12 months.

Kyrö Aged Gin is inspired by fierce weather. It is the perfect union of Finnish wholegrain rye and 17 spices and botanicals. Aged in American oak barrels for 3-12 months.

Like many great ideas (and half of the Finnish population), the idea for Kyrö Distillery Company was conceived in a sauna by a group of friends with a shared love of rye whisky.

they work uncompromisingly to produce the best rye spirits to be enjoyed around the world. They have taken on the challenge of using only 100% rye in every spirit they produce. The northern rye is smaller in grain size, but packs more flavour. Rye may be the hardest grain to distill due to its temperament and tendency to overboil in stills. but it is worth the trouble. they don’t cut corners in their production. That gives them the freedom to always be honest and open about everything they do. Kyrö believes that good things come from honest enthusiasm. they like to do things their way. The Kyrö way.

As soon as the idea of founding a distillery started to take shape it was clear that they would be an all-rye distillery. Rye is the most Finnish of grains and finns love it: consuming three times the European average. Rye grows in harsh conditions and has a strong, distinct character. Much like the Finnish people. The all-rye distillery found its home in an old dairy in Isokyrö and the stills were fired up in 2014. 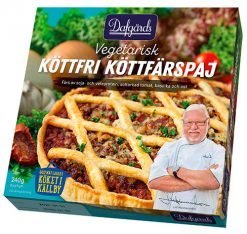 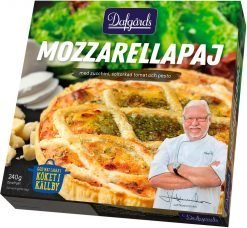 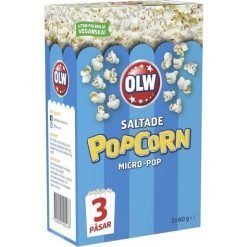 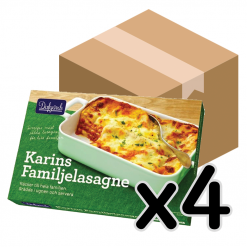 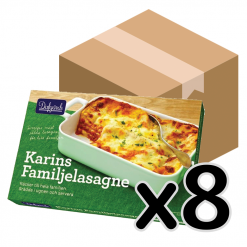